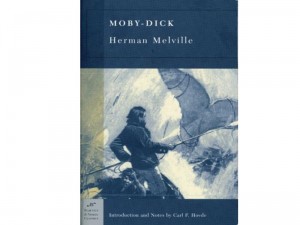 Yes, I’m serious. This is the greatest fishing story ever told (it also might be the longest). I know, whales are mammals, but stick with me here. Melville spent years on a whaling ship, toiling alongside men from around the world. Both are reflected in elaborate detail describing the whaling profession and the men professing it. The narrator, Ishmael, puts up with Captain Ahab–the fish-crazed captain who will stop at nothing until he catches that one fish. Sound like a fishing buddy you might know?