The lungfish can live out of water for as long as four years. 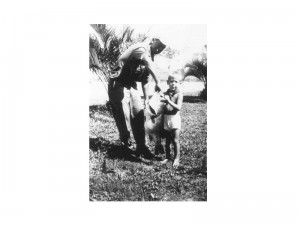